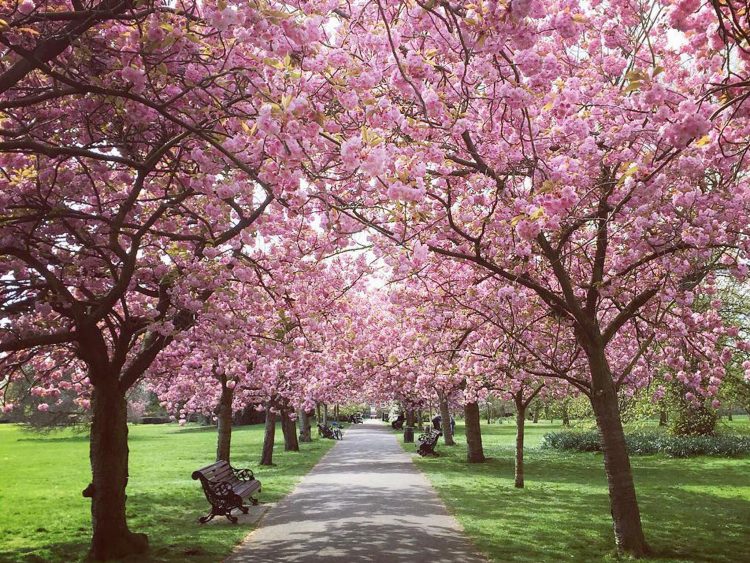 These are unprecedented times of which we have not lived through before. There is a great urge to be afraid and give up. Look at all the times YHVH told us not to be afraid of the enemy and their many words. They want to make you believe that you are wrong and place the blame for all that is wrong on you. They will use examples of what they have caused and blame you for their problems. Additional they will brag of the defeat of others in like circumstances.  They will say that their god was able to save them from the hand of destruction, yet their god is not THE GOD YHVH! His arm is not short nor is it weak.

Remember that what appears to be inactivity to the enemy and weakness rather He is merely waiting for the enemy to puff himself up and boast of all his accomplishments. While he busy patting himself on the back YHVH activates His plan.

They are loosing and they know it. So with any war they will use any means to convenience you that you are loosing! It’s called gaslight, a hoax, a sham. Many times YHVH have told us that we are not to fear for the battle is not ours;

“Pay attention, everyone in Judah, in Jerusalem, and you, too, King Jehoshaphat! This is what the LORD says to you: ‘Stop being afraid, and stop being discouraged because of this vast invasion force, because the battle doesn’t belong to you, but to God”.

Do not be afraid nor be discouraged. Do not be alarmed over “this vast invasion force”

What have been hearing about the huge invasion force both inside and outside the nation and around the world. True we are not under Jehoshaphat but we who are called by His name are in the Kingdom of GOD. So we see what is going on yet we are fearful of what we do not understand.

This is the same thing we were afraid of the first time we were going to enter the promised land.

Then he sent them out to explore the land of Canaan.

He instructed them, “Go up from here through the Negev, then ascend to the hill country. See what the land is like.

Observe whether the people who live there are strong or weak, or whether they’re few or numerous.

Look to see whether the land where they live is good or bad, and whether the cities in which they live are merely tents or if they’re fortified.

Examine the farmland, whether it’s fertile or barren, and see if there are fruit-bearing trees in it or not.

Be very courageous, and bring back some samples of the fruit of the land.” As it was, that time of year was the season for the first fruits of the grape harvest.

So they went to explore the land from the Wilderness of Zin to Rehob, and as far as the outskirts of Hamath. They went through the Negev and reached Hebron, where Ahiman, Sheshai, and Talmai, the descendants of Anak lived. (Hebron had been constructed seven years before Zoan in Egypt had been built).

Soon they arrived in the valley of Eshcol, where they cut a single branch of grapes and carried it on a pole between two men, along with some pomegranates and figs.

The entire place was called the Eshcol Valley on account of the cluster of grapes that the men of Israel had taken from there.

At the end of 40 days they all returned from exploring the land, came in to Moses and Aaron, and delivered their report to the entire congregation of Israel in the Wilderness of Paran at Kadesh.

They brought back their report to the entire congregation and showed them the fruit of the land.

“We arrived at the place where you’ve sent us,” they reported, “and it certainly does flow with milk and honey. Furthermore, this is its fruit, except that the people who have settled in the land are strong, and their cities are greatly fortified.

We also saw the descendants of Anak. Amalek lives throughout the Negev, while the Hittites, Jebusites, and Amorites live in the hill country. The Canaanites live by the sea and on the bank of the Jordan. ”

Caleb silenced the people on Moses’ behalf and responded, “Let’s go up and take control, because we can definitely conquer it.” “We can’t attack those people,” the men who were with him said, “because they’re too strong compared to us.”

So they put out this false report to the Israelis about the land that they had explored:

“The land that we’ve explored is one that devours its inhabitants. All the people whom we observed were giants.

We also saw the Nephilim, the descendants of Anak.

Compared to the Nephilim, as we see things, we’re like grasshoppers, and that’s their opinion of us!”

He need not fear a bad report, for his heart is unshaken, since he trusts in the LORD.

We are warriors in Messiah our weapons are not of this world.

Of course, we are living in the world, but we do not wage war in a world-like way.

For the weapons of our warfare are not those of the world. Instead, they have the power of God to demolish fortresses.

We tear down arguments and every proud obstacle that is raised against the knowledge of God, taking every thought captive in order to obey the Messiah.

Once your obedience is complete, we will be ready to reprimand every type of disobedience.

Even though we are fearful we are to stand firm in what YHVH has given us. Be on the ready seek the Father and listen to our commander and do as He says. Do not give the enemy an inch, this will be by fasting and prayer.

Listen to what the Spirit tells. Above all you must repent and get right with GOD and man.

Author: Kimberly Rogers-Brown
Kimberly Rogers-Brown has been teaching Torah and special Bible topics since 2008. She is also the author and publisher of Beast Watch News dot com and is heard internationally via two radio programs on Hebrew Nation Radio. Kimberly now lives in Aqaba, Jordan close to the Exodus wilderness area where the Bride (i.e. "the woman" of Revelation 12:6) will flee for 1260 days of the Great Tribulation.

Copyright © 2022 The Tabernacle Of David Restored