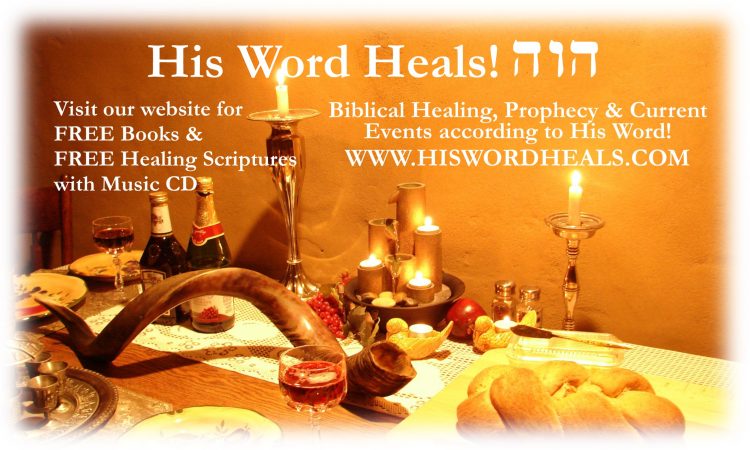 Part 1 (Rebroadcast in time for Purim!)  Take another look!

Is the book of Esther & Feast of Purim a hidden road map to understanding & navigating through the end times? In this series we will go completely through the book of Esther looking for hidden clues to these days we are living in and those which may likely come to pass very shortly. In this part 1 we get through Chapter 1 of Esther. Next week we will move into chapter 2 and seek to keep going every week until we make it through the entire book. We’ll look at:
Vashti the Pagan Queen– vs – Esther the Hidden Jew
Queen Vashti’s Feast – vs – the King’s Feast
7 Eunuchs, 7 Wise Princes,7 Choice Female Servants
Who is the Guardian of the Women?
Who is the King?
Is Haman a Picture of the Anti-Messiah
Will there be a Decree allowing YHWH’s people to defend themselves during the Tribulation
& MUCH More!
WATCH all 4 parts of this VIDEO series HERE
or
HOME PAGE for His Word Heals!

Copyright © 2023 The Tabernacle Of David Restored